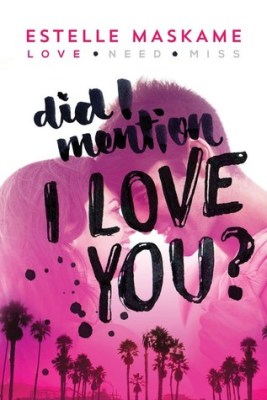 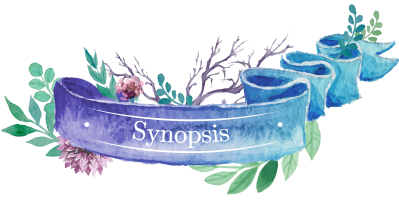 When sixteen-year-old Eden Munro agrees to spend the summer with her estranged father in the beachfront city of Santa Monica, California, she has no idea what she’s letting herself in for. Eden’s parents are divorced and have gone their separate ways, and now her father has a brand new family. For Eden, this means she’s about to meet three new step-brothers. The eldest of the three is Tyler Bruce, a troubled teenager with a short temper and a huge ego. Complete polar opposites, Eden quickly finds herself thrust into a world full of new experiences as Tyler’s group of friends take her under their wing. But the one thing she just can’t understand is Tyler, and the more she presses to figure out the truth about him, the more she finds herself falling for the one person she shouldn’t – her step-brother.

Throw in Tyler’s clingy girlfriend and a guy who has his eyes set on Eden, and there’s secrets, lies and a whole lot of drama. But how can Eden keep her feelings under control? And can she ever work out the truth about Tyler?

Did I Mention I Love You is the first book in the phenomenal DIMILY trilogy, following the lives of Eden Munro and Tyler Bruce as they try to find their way in an increasingly confusing world.

I have received an advance readers copy of this novel from Netgalley for an honest review.

Eden Munro hates her father more than anything else in the world but when one day he invites her to spend the summer with his new family in the luxurious city of Santa Monica, she went and accepted his invitation.

Tyler Bruce is the eldest of Eden’s three step brothers. A jackass. A trouble maker. The guy whom Eden never expected to hate.

But what if one day, Eden finds herself falling for the person whom she believes is the worst she could ever meet?

END_OF_DOCUMENT_TOKEN_TO_BE_REPLACED

Disclaimer. I do not own any of the designs featured in my blog. It came from freepik.com and I just edited them. 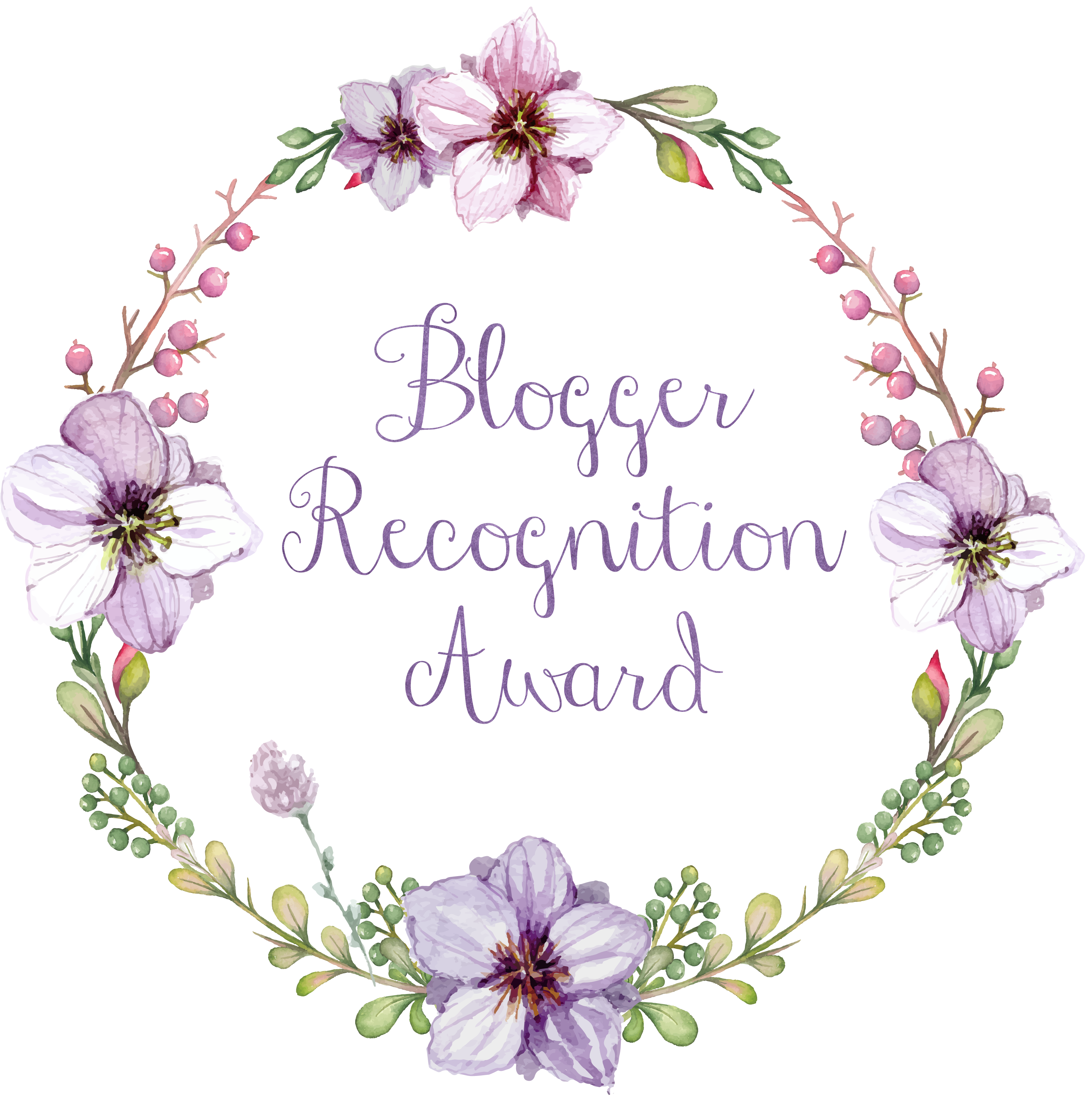